Banks in China face the headwinds of lowering rates, but their situation is enviable compared to the ordeal faced by Japanese, Euro, and to a lesser extent US banks.

The SOE follow the predictable policy to pay 30% of their earnings as dividend. The dividend is not taxed in Hong Kong, and the banks have grown albeit slowly in recent years.

According to yahoo data, the P/E and P/B ratio are very low, and the dividends are high. The growth is not reported, but I checked how much revenue and earnings grow since 2017 to latest TTM and get a annualized growth rate.

BoC: a better deal than European or Japanese banks? 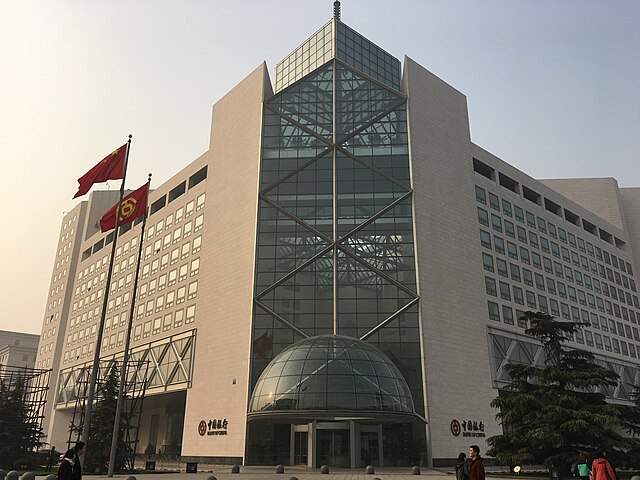 This looks like an extreme case of high dividend, relatively low growth stock. The pricing appears consistent in China but much more attractive than European and Japanese leading banks.

Compared to US, JPM had better earning growth in the last 5 years, but this is included in valuation. Over the long term, one would expect earnings growth to stay in line with GDP growth, which would cause the Chinese banks to catch up.

The investment thesis would be to buy and keep receiving the dividend forever or until multiple expands to reach levels similar to Singapore Reits which reviewed in this post.

Disclosure: I own some BoC.