Ray Dalio, a hedge fund manager, has published Big Debt Crises. This book is intended for the public and policymakers.

As a preliminary, Dalio explains that credit helps an economy grow so that credit that pays for productive investment is a good thing. Naturally, as lenders and creditors tend to become more optimistic as economic conditions improve, they don't stop lending until creditors start to experience defaults.

At this stage, the withdrawal of credit causes negative feedback in the economy. The whole cycle of economic and credit expansion followed by a credit crunch and recession is the credit cycle.

He also mentions that deleveraging is hard because it implies limiting one's spending. It can be achieved through four means: 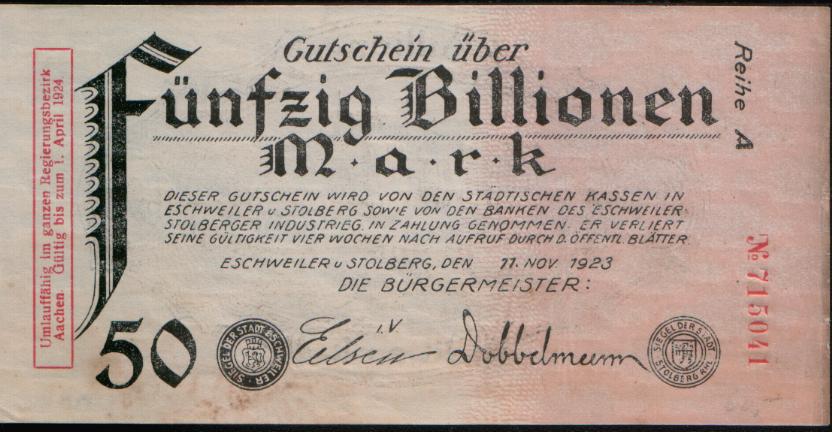 This case is what generally happens when deleveraging first occurs. Goods and services can be paid for with money or credit, and credit is being wiped out. Dalio's prescription, in this case, is to print enough money to replace some of the credit that was destroyed. The amount printed should be sufficient to stave off deflation, but it should not be so much as to cause inflation.

This prescription is working particularly well in the case where the debt is held in the country's currency.

This case occurs when much of the debt is held in a foreign currency. In such a case, the domestic currency may face devaluation pressure. Dalio's prescription is to let devaluation happen because it is good for the country's competitiveness. This devaluation is accompanied by local inflation.

Countries that try to defend a currency peg by using up currency reserves or increasing interest rates delay a worse devaluation. Ultimately, the burden of paying out the foreign creditors is shifted towards the domestic creditors as they are paid back with the devalued local currency.

Hyperinflation happens when printing continues despite inflation rising. In such case, consumers and companies no longer trust the domestic currency as a store of value, capital and wealth flee the country, and inflation anticipations run very fast.

This book is a follow up to "How the economic machine works". It brings several ideas: