Zoltan Pozsar, a senior research analyst at Credit Suisse known for his study of the short term interest system. This is commonly referred to as "plumbing", as short term products such as repo, money maket funds is about liquidity management. 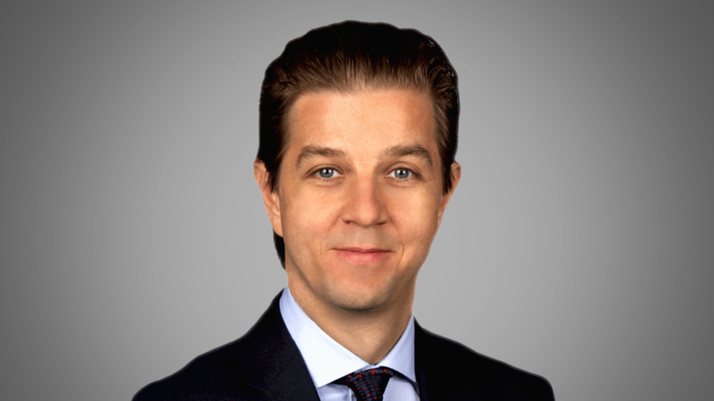 The field is viewed by many financiers as boring as shorter maturity often imply very limited PnL.

Zoltan recent posts articles that are more about grand-strategy. These articles are shifting the narrative and therefore highly influential for macro analysts, and was noted amongst contrarian and anti-establishment savers such as: gold/precious metal bugs and crypto-hodlers:

It should be noted that Zoltan's papers as a while say that "this time is different" but make very little pronouncements about the future. The situation is so complex that he explains that he has no idea how it will turn out, but the same applies to Ray Dalio or the Pentagon.